Regardless of how large and complex the challenges are in northern Australia, our approach is driven by the need to foster and grow Indigenous innovation and excellence through partnerships and Indigenous leadership - achieving high impact positive outcomes.

The origins of NAILSMA can be traced back to the 1990’s, where a
growing northern Indigenous estate and population meant a change in how
the north is viewed, not just by Indigenous people, but by many others.

In 2001, we became a member of the Cooperative Research Centre for
Tropical Savannas Management under a Memorandum of Understanding between
the Kimberley and Northern Land Council and Balkanu Cape York
Development Corporation to support emerging Indigenous land and sea
management efforts.

In 2003-04 several large northern forums were held to seek input into NAILSMA's charter from Indigenous people. In 2012 we became an independent not-for-profit charitable organization. Our current member is the Northern Land Council.

In 2013 NAILSMA was admitted as a Member organisation of the world’s largest professional global conservation body, IUCN (International Union for Conservation of Nature) and is the first Indigenous-led Australian organisation to become a member.

Today we recognise that any future for Indigenous land and sea management has to be built on a comprehensive approach that is driven by the Indigenous community with governments, the private, corporate and philanthropic sectors. We are promoting a new model based on robust partnerships through a culture-based economy, which we view as vital to the sustainable development of the north. 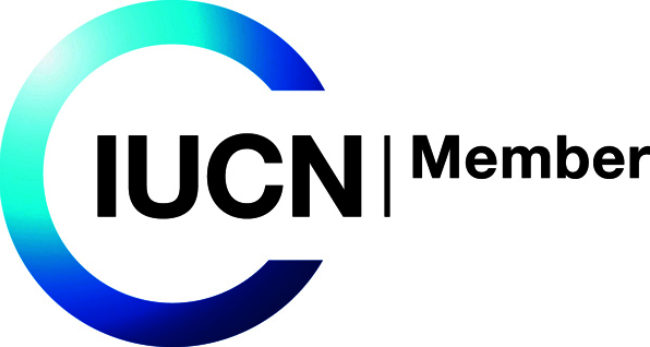 In 2013 NAILSMA was admitted as a Member organisation of the world’s largest professional global conservation body, IUCN (International Union for Conservation of Nature). NAILSMA is the first Indigenous-led Australian organisation to become a member.

IUCN helps the world find solutions to our most pressing conservation and development challenges. In becoming an IUCN Member, NAILSMA commits support to the IUCN Mission: To influence, encourage and assist societies throughout the world to conserve the integrity and diversity of nature and to ensure that any use of natural resources is equitable and ecologically sustainable.

The current member of NAILSMA is the Northern Land Council.

The Northern Land Council is an independent statutory authority. It is responsible for assisting Aboriginal peoples in the Top End of the Northern Territory to acquire and manage their traditional lands and seas. In 1976 the Parliament of Australia passed the Aboriginal Land Rights (Northern Territory) Act 1976 (ALRA). Since then approximately 50 percent of the land in the NT has become Aboriginal land in addition to 85 percent of the coastline. A large proportion of the remaining land mass is subject to Native Title interests.

Approximately 30,000 Aboriginal people live within the NLC region. While many live in major towns there are almost 200 communities ranging in size from small family outstations to settlements of up to 3,000 people.